Step Up To Scab- What Does It Mean For You? 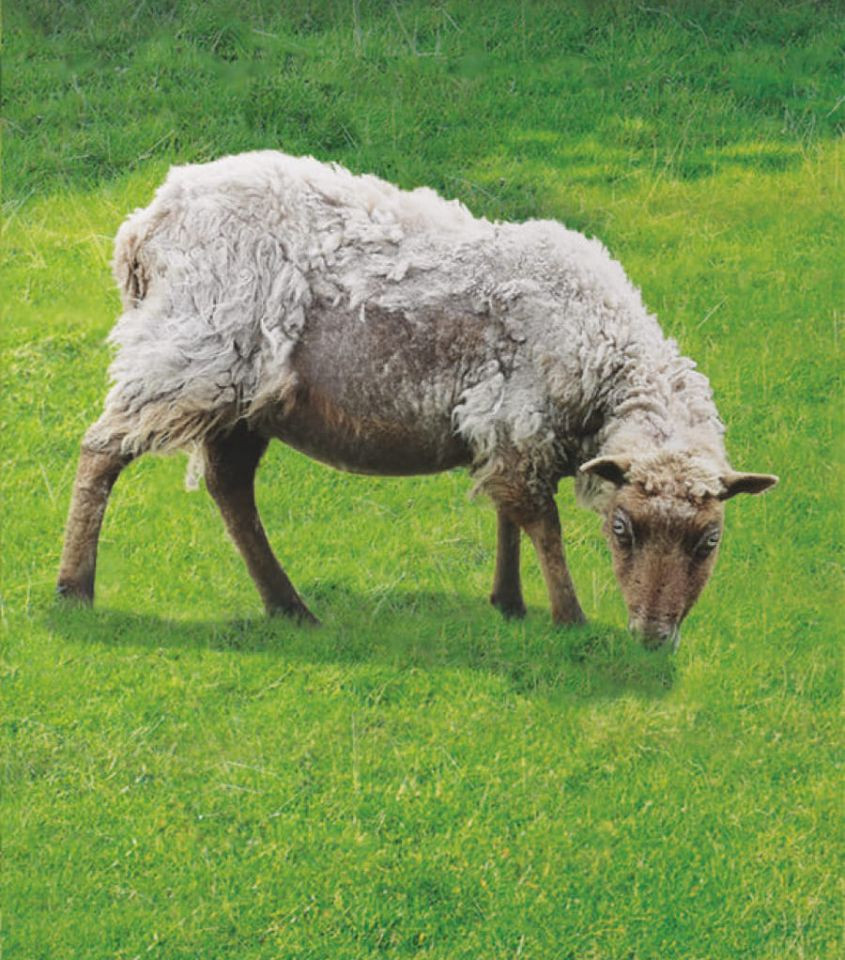 While the issue of sheep scab has never gone away, it seems that now, more than ever, it is at the forefront of farmers' minds. In the last few months alone, headlines such as 'Scab Risk Hits Tipping Point as Cases Soar' and 'Warning Over Sheep Scab Outbreak in West Wales' felt like alarming, weekly occurrences.

Reports and statistics showing worrying levels of scab abound, with one highlighting the fact that an estimated 8.6% 1 of the national flock suffer from scab, with incidence as high as 24% in Wales, according to one estimate.2

Encouragingly, these startling numbers have resulted in action, and there are various initiatives under way to consider how we can tackle the issue. In January 2018, Bimeda showed leadership, holding the first ever industry-wide event, calling for a proactive, diagnostic-led, approach to scab control. Stakeholders from across the industry, including journalists, veterinarians, SQPs, farmers, mobile sheep dippers, parasite control experts, industry bodies and key opinion leaders were all in attendance, with each person making a personal commitment to promote best practice for scab control going forward.

'Scab awareness' roadshows around the UK followed, along with sheep dipping demonstrations at shows throughout the country. In a hugely encouraging move, the Welsh government recently committed £5 million to a scab eradication programme, and the AVSPNI (Association of Veterinary Surgeons Practising in Northern Ireland) in Northern Ireland also held a meeting to discuss potential activity that could be undertaken in the region, to prevent the spread of scab.

So how did we get here and what role can we all play?

​The story of the rise of scab in the UK makes for depressing reading and is a tale of a nation that came close to scab eradication, only to see all its good work undone when compulsory dipping ceased.

Reports show that since the end of compulsory dipping in 1992, scab incidence increased at a staggering rate. By 2007, scab incidence was 60 times higher3 than it had been in 1999 and by 2017 the rate had increased 100 fold.4

Four years after the end of compulsory dipping, ivermectin injectables ( a member of the Group 3-ML clear wormers) hit the marketplace and became a preferred method of scab control, due, in large part to their convenience.

In 2006, synthetic pyrethroid plunge dips were banned, leading to a further increase in the group 3-ML wormers to target scab. Sheep parasite expert Lesley Stubbings estimates that by 2017, 80 to 95 percent of all treatments for scab were injectable endectocides5, and reports show scab incidence was 100-fold that in 1992, when compulsory dipping ended.4

With scab incidence worryingly high, and resistance to Group 3-ML wormers now confirmed, it is vital that each industry stakeholder, from farmers, to SQPs, to vets and manufacturers, plays their part in Stepping Up To Scab.

How can you step up to scab? 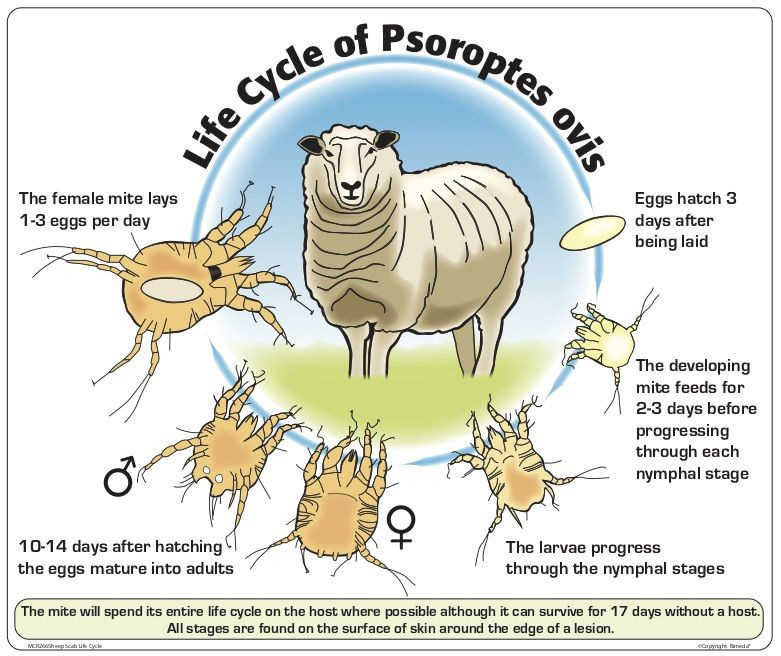 ​We believe that farmers can play a key role in helping with the fight against scab. Here's a few tips about how you can step up to scab.

Biosecurity is key! Scab can be difficult to prevent as in the early sub-clinical stages of disease, there may be no visible clinical signs. This means that animals which appear perfectly healthy, with no skin lesions, bald patches or pulled wool, can in fact be carrying scab mites. This is why sheep scab can be so easily introduced into the flock when buying animals in, and adequate quarantine procedures are vital. New sheep should be kept separate from the flock, at the periphery of the farm, with bio-secure double fencing.

Work with your vet to take a diagnostic-led approach. It can be hard to distinguish between some parasites, such as scab and lice. However, it is vital that treatment is diagnostic-led. For example, some active ingredients, such as the group 3-ML wormers, are licensed for scab but not lice. This means that if you incorrectly assume your animals have scab, and use this treatment option, animal welfare and productivity will suffer as the active ingredient will not target the lice. Speak to your veterinarian about appropriate diagnostics, such as a skin scrape for clinical ecto-parasite disease, or an ELISA blood test if subclinical scab is suspected.

Have a detailed conversation with your vet or SQP about what is right for your flock. Vets and SQPs have a wealth of knowledge to help you make informed treatment and prevention choices. It's tempting to take an approach of using the same active ingredient that you have always used, but doing what we have always done is not the same as best practice. There are many factors to consider, such as which active ingredients are licensed for which parasites, the time of year, the meat withdrawal periods of different products, and issues related to resistance. Take the time to speak to your animal health advisor, and understand what is best for your flock.

Where only external parasites are likely to need treating, consider using OP sheep dip. The macrocyclic lactones (3-MLs) are a broad spectrum parasite treatment and will also target gastrointestinal worms .

When we use macrocyclic lactones to treat scab, we inadvertently expose internal worms to them . Where only low worm burdens are present (typically during high scab season), this creates the perfect conditions for the development of resistance. By striving to preserve 3-MLs for when internal worms are present, we will slow down rate of development at which worm resistance can occur to the 3-MLs .

Sheep farm productivity has already been devastated by anthelmintic resistance therefore it is essential we take all measures to slow its rate of development.

What are the benefits of OP plunge dipping?

What if you want to avail of sheep dipping but can't dip yourself?

Contract mobile plunge dippers can offer a cost effective service for sheep dipping and some are willing to travel nationwide. The contact details of some mobile dippers are listed on sheepdippers.co.uk. Sheepdippers.co.uk also contains lots of information about sheep scab disease.

For more information about scab, plunge dipping and mobile plunge dippers, Bimeda can be contacted on 01248 725 400

​This article was brought to you by Bimeda; manufacturer and marketer of Gold Fleece Sheep Dip. Gold Fleece is a POM-VPS medicine, containing diazinon 60%w/w. Full product information, including contra-indications, can be found on the SPC, which is hosted on the VMD website. Use Medicines Responsibly. Noah.co.uk/responsible. Bimeda can be contacted at Unit 2, Bryn Cefni Industrial Park, Llangefni, Anglesey, LL777XA. 01248 725 400